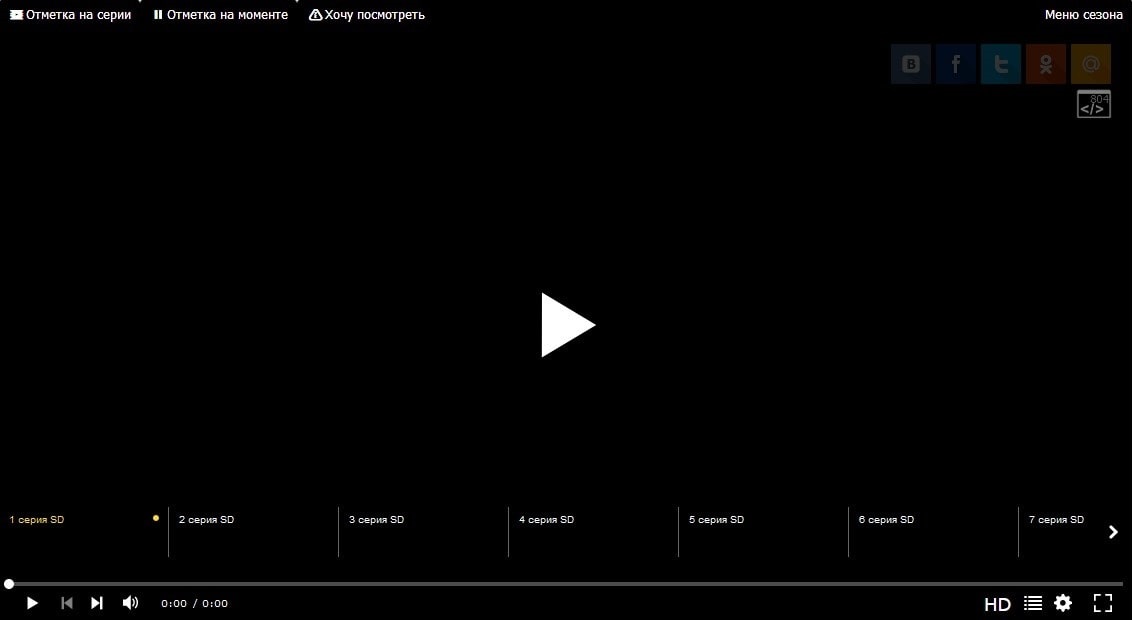 Creativization is a new term suggested by the authors. It means a workplace that is being transformed by digitalization. Intensive operations, art elements, and unique high-performance activities. In this essay, we would like to share our observations of changes in the labor market. During the period of mass digitalization of business, government, and society in the world. When labor market and wage reforms began in China. It was difficult to imagine that the labor market would change so rapidly in a few decades. This situation is limited, however, in terms of China’s population. Average age, and the prevalence of young people in the total population. For example, to provide the population with income. It is necessary to create about 10–15 million new jobs annually. If the trend of population growth continues. The demand for new workplaces may increase even more. However, the opposite effect has a gradual decrease. In the share of young people in the working-age population. Chairman Xi Jinping has pointed out that “we should take advantage of the historical opportunities. The digital economy provides to increase the medium and long-term growth potential of the global economy”. According to Premier of the State Council Li Keqiang. The post-COVID development of the Chinese economy is already showing positive signals of revival. In April, for the first time since the beginning of the year, industrial production in the country showed an increase of 3%. China aims to create more than 9 million new workplaces this year. Unemployment will be kept at 6 %. Another important limiting component is the level of the digitalization of the economy. For example, in accordance with the definition of a digital economy provided by the OECD methodology. China’s digital economy forms about 6 % of the country’s GDP. The Chinese officials have set a goal to increase the share of GDP. Made from the digital economy to 50 % by 2030. In terms of the digitalization of the economy, China demonstrates the global average. It adds to the discussion about choosing the development path through either a free or a regulated market economy. A free market economy, as is well known, is characteristic for Western countries. Whilst a regulated market economy is characteristic for Eastern countries. Undecided about either path of development, countries are trying to alternately implement both models, in search of a recipe for overcoming the global economic crisis (caused largely by the coronavirus pandemic). A free-market economy, through self-regulation, forms a new economic order due to increased unemployment. A decrease in the price of labor, which gives hope for the creation of new workplaces. A new round of economic growth based on the digitalization of the economy. Institutionally, this is expressed in the creation and dominance of digital platforms. The regulated market economy — the model of which has been implemented. In China in its most complete form. Provides for enhancing government participation in creating new workplaces. Increasing employment and launching new economic growth through effective demand. That is, through it a new round of economic growth will be carried out. Albeit due to different instruments and, accordingly. With different consequences for the income of the population. In both models, as can be seen, the central point belongs to the labor market.
Nahoru
Odpovědět
9 příspěvků • Stránka 1 z 1